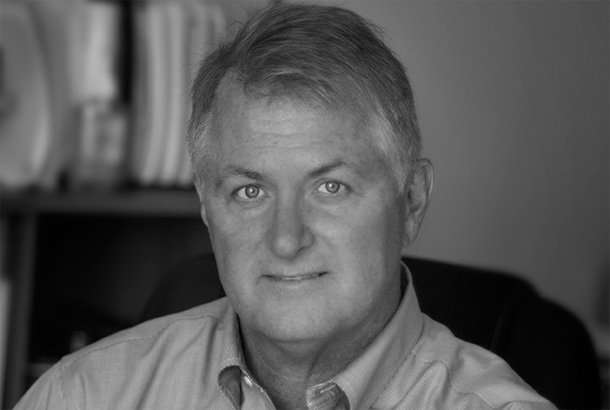 David Rogers, Owner and President of Rogers Advertising since 2004, grew up in Norfolk and received his Bachelor of Science degree in Marketing at Old Dominion University. Prior to starting the agency, David was a successful television executive who began with his work as a local advertising account executive during the mid-1980’s and early-1990’s. In 1991, he was promoted to National Sales Manager at WAVY TV. From there, he became the Local Sales Manager, the General Sales Manager, and the Vice President of Sales for the broadcast companies, under the WAVY banner. He was then promoted to Station Manager at WAVY TV. During his tenure, he served on the National Sales Board for the Television Bureau of Advertising (TVB), attended leadership programs through the Darden School of Business at UVA, attended the Kellogg School of Business for Executive Broadcast Management, and participated in the Hampton Roads Chamber of Commerce Leadership program.

Just before 2004, David felt a calling (and a longing) to start an advertising firm that would serve local and regional businesses. In 2004, David launched Rogers Advertising – Advertising & Marketing. During the first five years, in addition to laying the groundwork for the agency, David was a marketing consultant nationally in over 30 markets, with clients representing 50+ industries. As a consultant, he had the opportunity to consult with over 7,000 different small businesses.

Currently, David serves on the board of Horizons Hampton Roads, is a part of the American Marketing Association, and is active in his community. David feels blessed to have this platform to help businesses brand themselves, market their products and services effectively, and ultimately experience extraordinary sales growth. David is married, and has two grown children, a son-in-law, and his dog.

Get to Know Us

We’re a creative bunch of kids at heart and our passion is helping grow small business and non-profits. 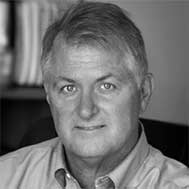 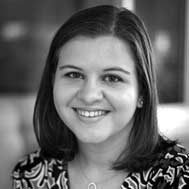 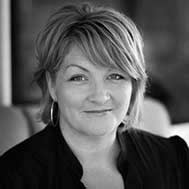 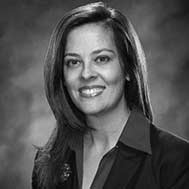 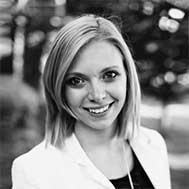